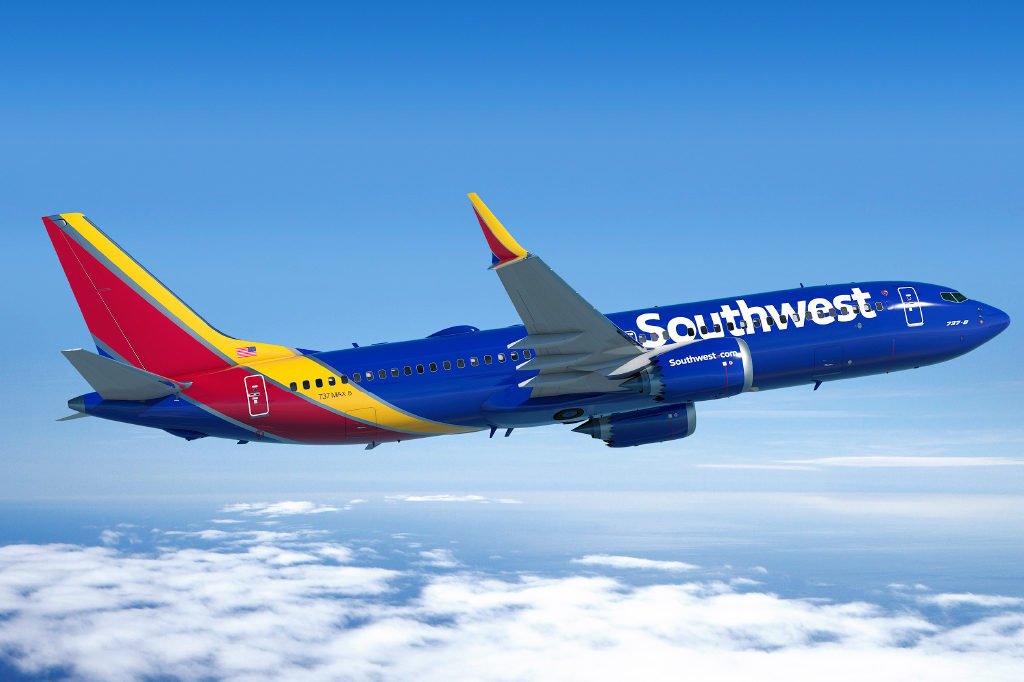 Southwest Airlines is the largest domestic carrier with an impressive international route network, as well, and previously served JAN from 1997 until 2014.

“It’s great news for our city and great news for travelers throughout the region who have been missing access to Southwest’s accessible flights and low fares,” said Jackson Mayor Chokwe Antar Lumumba. “I want to applaud the JMAA Board of Commissioners and CEO for their hard work and vision. JAN has become a strong regional competitor and Southwest’s return is the most recent evidence of their efforts.” ​

“The JMAA is thrilled to welcome back Southwest Airlines and I feel sure that the citizens of Jackson and central Mississippi will find this news very exciting. As U.S. travel recovers in 2021, we look forward to hosting more and more passengers at JAN,” said JMAA Board Chairman Robert E. Martin.

JMAA Chief Executive Officer Paul A. Brown stated “Southwest was an important part of Jackson’s flight offerings in years past, and we will welcome them back in true Jackson style. Metro Jackson and our state capital region will be well-served by the great customer service provided by Southwest.”

More details regarding startup dates, fares, and routes will be released as they become available. Please check www.iFlyJackson.com, JMAA’s social media platforms, as well as www.southwest.com.