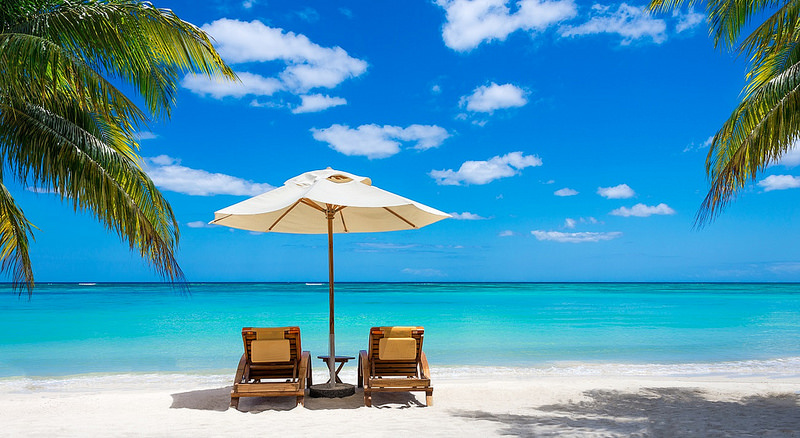 The peak travel season is upon us and airlines serving the Jackson-Medgar Wiley Evers International Airport (JAN) report significant demand for reservations during the Memorial Day holiday period and for the summer. The number of travelers is expected to rise beginning today, and peak travel will occur from May 26th (Thursday) through June 3rd (Friday).

The Jackson Municipal Airport Authority (JMAA) is proud to have secured increased air service from JAN to the largest global hubs, with hundreds of worldwide connections to six (6) continents. Delta Air Lines (DL), celebrating 93 years in Jackson, will operate up to six (6) daily Boeing 717 aircraft to the world’s #1 hub airport of Atlanta (ATL). Southwest Airlines (WN) returned to JAN in 2021, flying up to seven (7) Boeing 737s daily to Atlanta, Baltimore/Washington (BWI), Houston (HOU), and Orlando (MCO).

American Airlines (AA) has daily increases to their substantial Dallas/Ft. Worth (DFW) and Charlotte (CLT) hub services and will continue their nonstop to the nation’s close-in capital airport, Washington-Reagan (DCA). All totaled, they’ll have up to 11 daily flights on peak days. United (UA) will operate three to four (3-4) daily flights to their mega-hub of Houston-Bush (IAH), with flights to six (6) continents from there.

The air carriers serving you at JAN are among the most award-winning in the world, and we are pleased to have you start or end your journey at Jackson-Medgar Wiley Evers International as we all seek to re-connect with family, friends, and to see the world! With the increased flight options, there are plenty of seats available for travel from Jackson. Have a great summer from the Jackson Municipal Airport Authority: Your Connection to the World!

Know before you go!

Parking at JAN will be most available in the Remote lot, located to the right of International Drive before you arrive at the terminal areas. The Garage and Surface lots have been full on many peak days. Shuttles will be frequent for Remote lot customers. The Jackson Municipal Airport Authority (JMAA) provides real time information on flights at www.iflyjackson.com. General information on holiday travel, including links to the Transportation Security Administration, airline and rental car reservation sites, and parking availability is found on our website: www.jmaa.com. Remember to arrive two (2) hours prior to your flight departure. For questions on TSA checkpoint rules and regulations, visit www.TSA.gov.

Together we continue vigilance of COVID-19!

The CDC still recommends wearing a mask over nose and mouth in indoor areas such as airports and onboard aircraft. This is not a requirement currently, but still allows protection against some of the variants that still exist.

The Jackson Municipal Airport Authority (JMAA) operates two airports: Jackson-Medgar Wiley Evers International Airport (JAN) and Hawkins Field Airport (HKS). JAN is the busiest airport in Mississippi, situated in the Central part of the state and serving the Capital region of Jackson with over 3,000 acres of property. JAN has service to several of the world’s busiest global hubs and is home to the Mississippi Air National Guard 172nd Airlift Wing. HKS is a general aviation airport that houses two emergency response medical air transporters and the Civil Air Patrol.  It is also home to the Mississippi Army National Guard 185th Aviation Brigade.