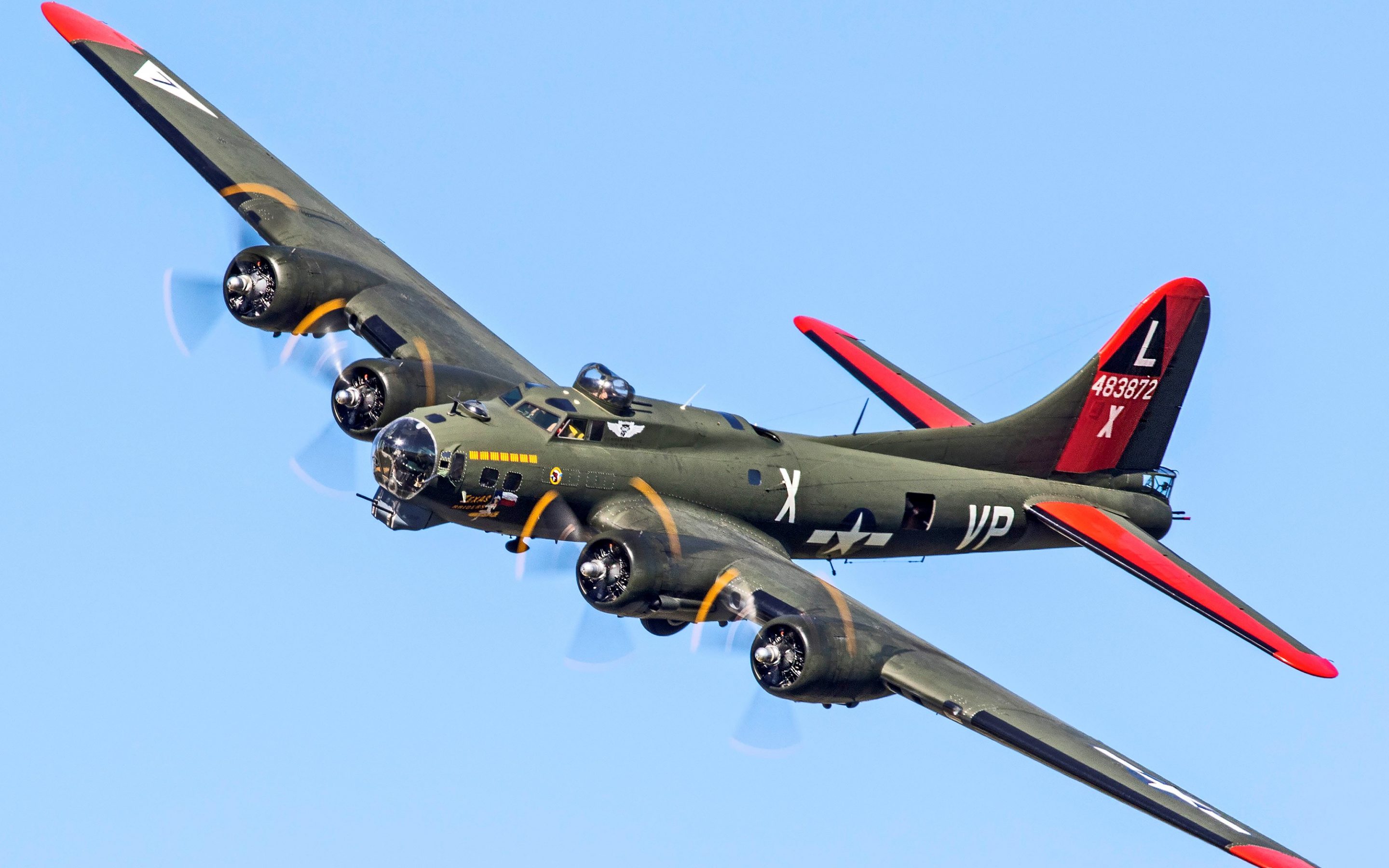 The Jackson Municipal Airport Authority (JMAA) is proud to announce the arrival of vintage warbirds to land in Jackson, MS for the Commemorative Air Force “Fly the Fortress & Friends” event, hosted by Atlantic Aviation at the Jackson-Medgar Wiley Evers International Airport (JAN) on Thursday, May 13.

It’s been over 75 years since the largest air armada the world had ever seen lifted into the skies over Europe, but on Thursday, May 13 history will come alive when three vintage warbirds roar into JAN, led by the most iconic aircraft of WWII: The B-17 Flying Fortress.

Presented by the Commemorative Air Force, the B-17 “Flying Fortress Texas Raiders” is one of only five remaining that are actively flying today. This aircraft was the first Flying Fortress to be restored solely for the sake of education and use as a flying museum and is an accurately restored B-17 featuring period-specific equipment.

“The Jackson Municipal Airport Authority is elated to witness the magic of history in flight,” stated Paul A. Brown, JMAA Chief Executive Officer. “We are grateful that this historic event is being hosted at our airport by our partner, Atlantic Aviation.”

The visiting aircraft will also include the popular SNJ / T6 Texan advanced trainer in which thousands of airmen learned to fly, as well as the twin engine Navy JRB transport Little Raider in which the whole family can fly together.

Participants are invited to enjoy on-board tours and warbird flights with aircraft crews. Admission to the event is $10 per adult, $5 for children under 12, and $20 for a family of up to 5 and includes access to all the aircraft for cockpit tours. Cockpit tours will be conducted from 12:00 PM to 4:00 PM on the B-17 Thursday, excluding flying times.

To provide the safest possible environment for crews and attendees, extra sanitization procedures will be in place, as well as social distancing. Face coverings are required for aircraft access.

ABOUT THE COMMERORATIVE AIR FORCE
Collecting, restoring and flying vintage historical aircraft for more than half a century, the CAF mission is to educate, inspire and honor through flight. The CAF is a 501 (c) 3 educational organization, and has more than 11,000 members and a fleet of 170 airplanes distributed throughout the U.S. For more information, visit commemorativeairforce.org.