Press Release – Statement on the Passing of Commissioner Johnson

Statement on the Passing of Comissioner Johnson - Press Release 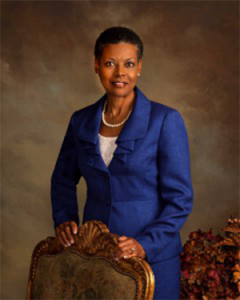 “The Jackson Municipal Airport Authority Board of Commissioners and staff are saddened to learn of the passing of our esteemed Commissioner, Dr. Rosie L.T. P. Johnson. We extend our sincere condolences to her family, colleagues, friends, and the airport community.

Her enthusiasm for the City of Jackson and inexhaustible commitment to Jackson-Medgar Wiley Evers International and Hawkins Field Airports is irreplaceable and will be missed greatly.

Her accomplishments at JMAA were many and Dr. Johnson’s passion and dedication to the Authority and her community will be cherished for years to come.”