Our new brand is taking flight!

Aviation in Jackson began in 1928 with the purchase of 151 acres of pasture land in the City of Jackson known then as Davis Stock Farm, for the sum of $53,500. Davis Field, Jackson’s first airport was dedicated November 9, 1928. Delta Airlines made its first commercial flight that year beginning in Dallas landing in Jackson and several other cities on their way to Atlanta.

In 1936 the Works Progress Administration’s (WPA), Civil Conservation Corps (CCC) invested $62,150 to improve the airport with the construction of a terminal building and paving of an apron for aircraft parking. In 1941 the airfield was officially named Hawkins Field after A.F. Hawkins, a city commissioner with an interest in aviation. In that same year, the field became the “Jackson Air Base” initially used by the Royal Netherlands Military Flying School, where Dutch military flyers in exile during the occupation of the Netherlands were trained for the war effort.

With the introduction of jet service to Jackson in 1963, the City began work to annex land in Rankin County, Mississippi to build a new commercial and military service airport. Construction on Allen C. Thompson Field, Jackson Municipal Airport was begun that year. Jackson Municipal Airport was one of the first airports to be constructed with parallel runways versus cross wind intersecting runways utilized by the smaller aircraft operations.

The JMAA Board of Commissioners was created by the Jackson City Council in 1960. Commissioners are appointed by the Mayor with consent of the City Council for five year terms to govern and direct the development and approve policy for the airports. In 1989 the United States Customs Service designated Jackson Municipal Airport an International Port of Entry, and the airport’s name was was officially changed to Jackson International Airport. Then to honor slain civil rights advocate Medgar Wiley Evers, the name was changed again to the Jackson-Medgar Wiley Evers International Airport.

As we look into the future, we see the Jackson Municipal Airport Authority continuing to grow in size and service to the citizens of Mississippi. 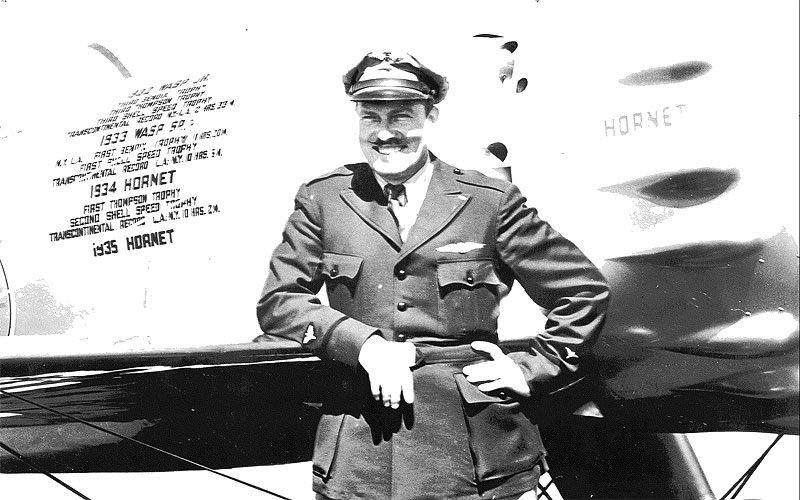 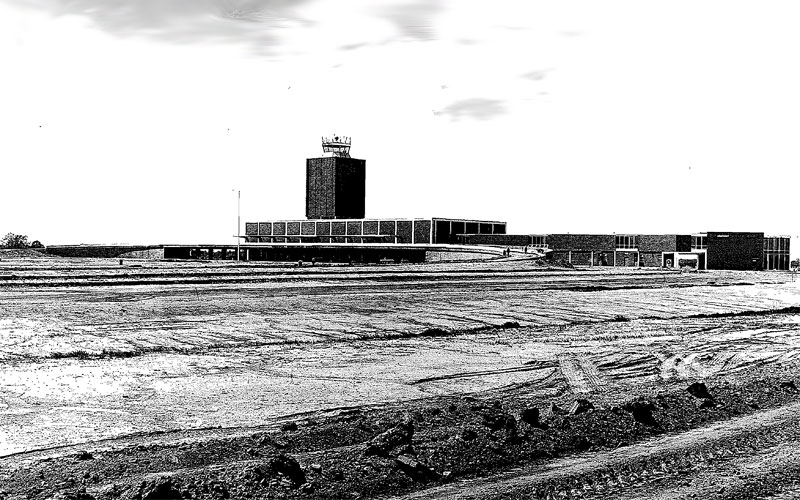 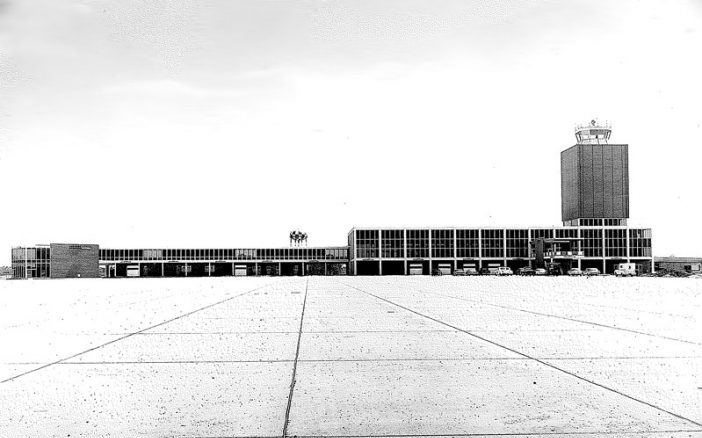