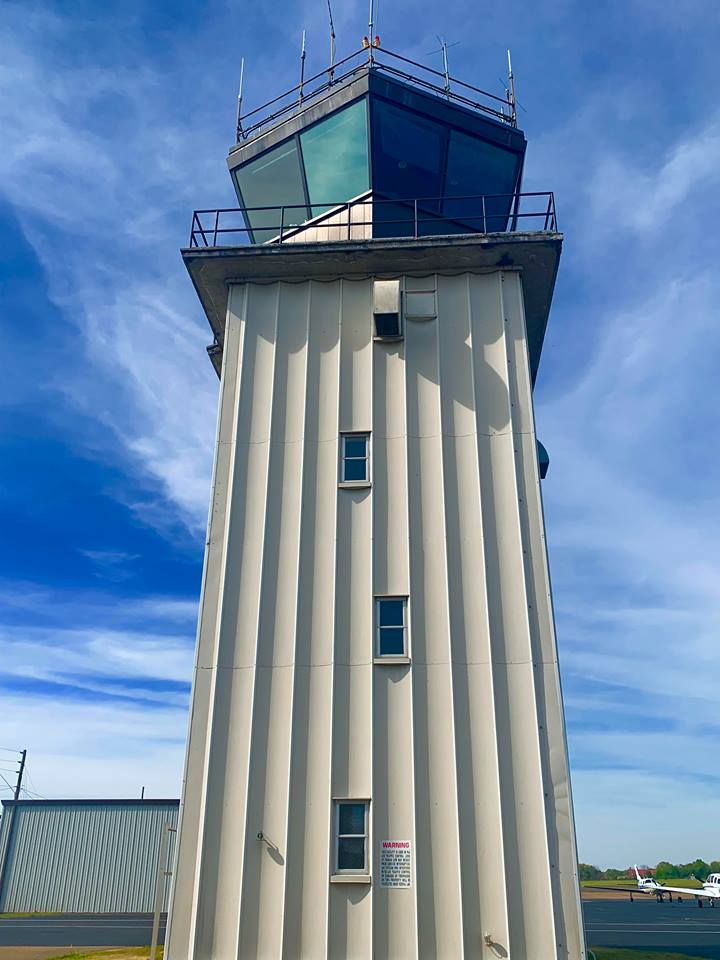 The Jackson Municipal Airport Authority (JMAA) is focused on the enhancement and modernization of its general aviation airport, Hawkins Field (HKS). Beginning Wednesday, May 13, 11:59 PM, CDT, Runway 16/34 (5,387 feet in length), one (1) of the airport’s two (2) runways, will undergo resurfacing and routine repairs.

Construction will continue through the summer and early fall months with a completion date scheduled for October 2020. All operations at HKS will be via Runway 11/29 (3,431 feet in length) during the project. The runway will be operational except for a short period (July 28 until August 3) when connector construction will take place. Runway 11/29 will then reopen until the end of the project. A Federal Aviation Administration (FAA) approved notice (NOTAM) will be issued to all appropriate aviation entities that would utilize Hawkins Field.

The HKS Runway project consists of a mill and overlay of Runway 16/34 with new asphalt material. The runway will also be improved with LED lighting and new surface markings and beads to enhance safety. These upgrades will significantly extend the useful life of the runway for many years.

JMAA’s continuous efforts to enhance facilities and operations at the historic airport directly impact the success of the growing medical corridor of the Jackson region, allowing medical and trauma aviation providers easy access to many of Mississippi’s finest hospitals. Corporate and private aircraft users will be able to enjoy these improvements. Forthcoming projects will continue the progress of upgrades and modernization at Hawkins Field.